Padmakumar R. Rao was born in Kochi, India, in 1979. He received his Master’s degree from the Regional Engineering College (Trichy, India) in 2002, and thereafter his PhD from the  Delft University of Technology (Delft, the Netherlands) in 2009. His thesis focused on charge-transfer cmos image sensors: both in terms of device physics, as well as radiation aspects.  Later, he joined IMEC (Leuven, Belgium), as a post-doctoral researcher, investigating hybrid image sensor for outer-space applications,  as well design of commercial image sensors. Thereafter, he worked for a short while at ON Semiconductor (Mechelen, Belgium), as a pixel and process engineer. In 2013, he returned to academia as a senior researcher on the topic of detectors for deep and extreme ultraviolet applications. From 2015, he is a  full-time employee of ASML (Veldhoven, the Netherlands), as a senior researcher,  and spends part of his time (1-day per week) at TUDelft.

His research interests are:

During his career, Padmakumar R. Rao has (co-authored) several papers in many peer-reviewed journals, and has contributed to several conferences. 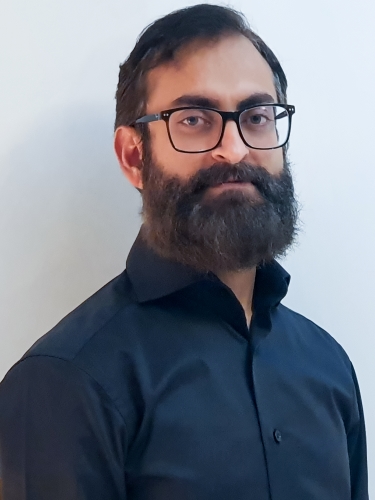