Stoyan Nihtianov (M’93-SM’98) received his M.Sc. and Ph.D. degrees in electronics from the Technical University in Sofia, Bulgaria in 1980 and 1987, respectively. From 1987 till 1995 he was an Associate professor at the Technical University in Sofia, teaching and researching in the field of smart sensors and sensor systems. Since 1995 till 2000 he was with the Laboratory of Electronics, University of Technology - Delft, The Netherlands, where he was a senior research fellow engaged in the research and development of methods and electronic equipment for non-destructive testing. Since 2000 he is with the high-tech company ASML, The Netherlands, in the position of a senior research fellow. Since 2003 he is also a part-time professor in the Electronics Instrumentation lab of TU Delft, The Netherlands, leading a research group working on industrial electronic instrumentation. Stoyan Nihtianov has authored or co-authored three books and four book chapters, more than 150 peer-reviewed journal and conference scientific papers in the field of sensors and sensor interface electronics. He holds 24 patents.

He has been multiple times a member of the technical program committees of the IES flagship conferences: IECON, ISIE and ICIT. 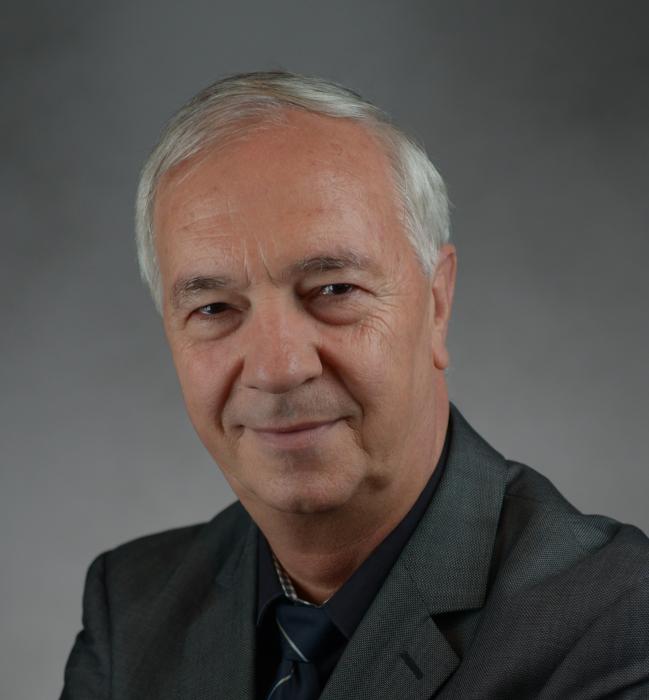