Md Shakil Akter received the B.Sc. degree in electrical and electronics engineering from Bangladesh University of Engineering and Technology, Dhaka, Bangladesh, in 2009, and the M.Sc. degree in microelectronics from Delft University of Technology, Delft, The Netherlands, in 2012. He has held internship position in Broadcom Netherlands BV, Bunnik, The Netherlands, in 2011. Since 2012, he has been working as an IC Design Engineer at Broadcom Netherlands BV, and is currently involved in analog and mixed-signal circuit design. He is also working toward the Ph.D. degree at Delft University of Technology with a focus on designing power-efficient data converter. 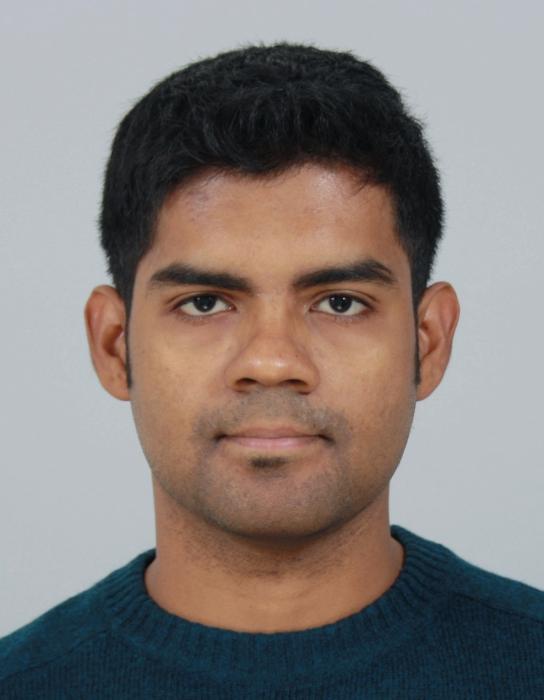